by Milktoast Millie & the Scabby Knees 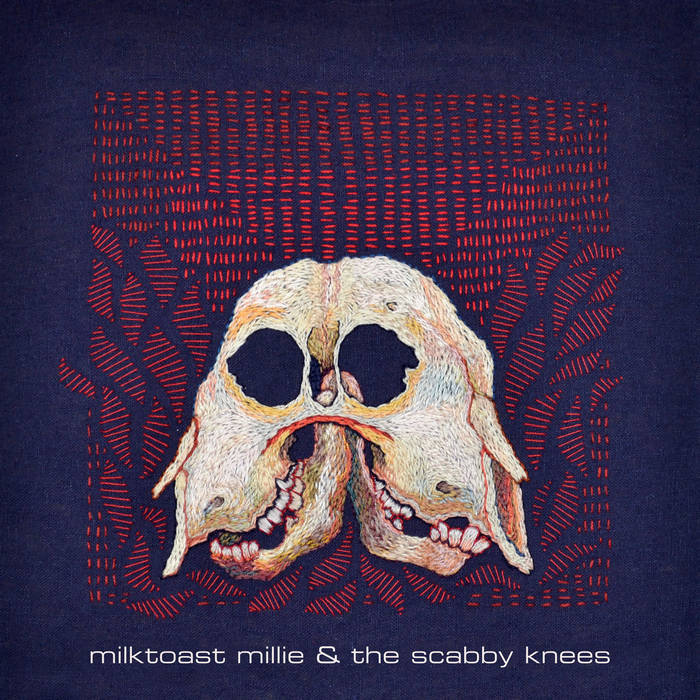 MMSK are a scrappy trashgrass quintet slinging neo-folk sounds with humor and spitfire. Rooted in vaudeville and queer sensibilities, their songs have bite, and they’ve been described as “ferocious” and “wild fun,” with “heartbreaking, intelligent lyrics.” Their wit will make you laugh, their voices will make you cry, and their connection will make your feet remember how to dance. ... more

Bandcamp Daily  your guide to the world of Bandcamp